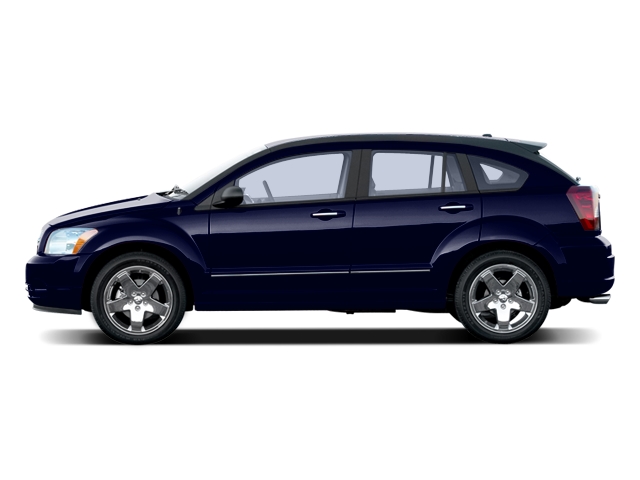 So after almost 9 years driving our little 2001 Chevy Metro, we have upgraded to a new car. It only took 5 months of discussion, which is GREAT for us. Took us twice that long to pick a new sofa for the house. Before we left for our trip to Hawaii we had our eyes on a Ford Explorer or Honda CRV, but after driving 3 different Dodge Calibers on the islands, we started to rethink our plan. 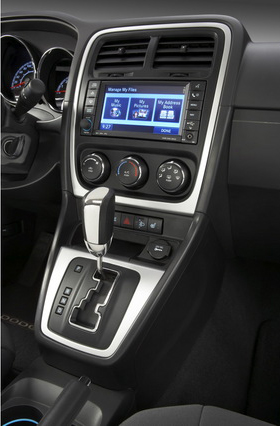 We first started looking in Portland, but ended up in Vancouver. We drove to our local our Dodge dealer (well local as in Gresham), but they didn’t want to work with us over the phone and via E-mail and we got that slick car salesman vibe from the dealership. So we contacted Dick Hannah Dodge in Vancouver Washington. They were able to work with us and answer all our questions over the phone and via E-Mail.

Our one big demand was it had to fit our budget and it HAD to come with as many the bells and whistles we could afford. After driving our no frills Metro for all these years, we needed gadgets. Anthony wanted the uber hard to find blueberry/black color, Joshua wanted iPhone attachments.

After a bit of searching the dealership found a Uptown version of the 2011 Caliber in Idaho for us, it has power everything, Navigation, Iphone compatibility, steering wheel controls, cruise control and more! Once we signed some “fun” paperwork and had an agreed on price, it only took 4 days before we had the car in hand.

Our car salesman was and is a pretty incredible young man. A Iraqi veteran, we had a very frank conversation with him about our respect for his service and how he feels about the current and that past POTUS. No icky car salesman vibe from this guy. (If anyone needs a Dodge we have his card!)

Jayme loved the new car, he told Anthony that we should throw the old car away. He kinda got mad that we told him we would be keeping the old one as our second car. He made sure that his pink car seat was only kept in the Dodge. Clearly he had made his mind up, until he found out that the car has remote auto start. He thinks the car is broken because it keeps starting everytime he gets in the car 🙂

The biggest issue now is who gets to drive it to work each day… So far Anthony is winning, but Joshua is known to be super sneaky. The battle lines started at the dealership when Anthony moved the car seat over behind Joshua’s back and ran out the door with Jayme, only to castle in the new car with a cheezy grin on his face.

We feel we did really well getting the car on our terms, still we only plan to keep it for 3 years as we know we will need to upgrade to a bigger soccer-dad car later as Jayme grows, but for now we are pretty happy and we have new gadgets!