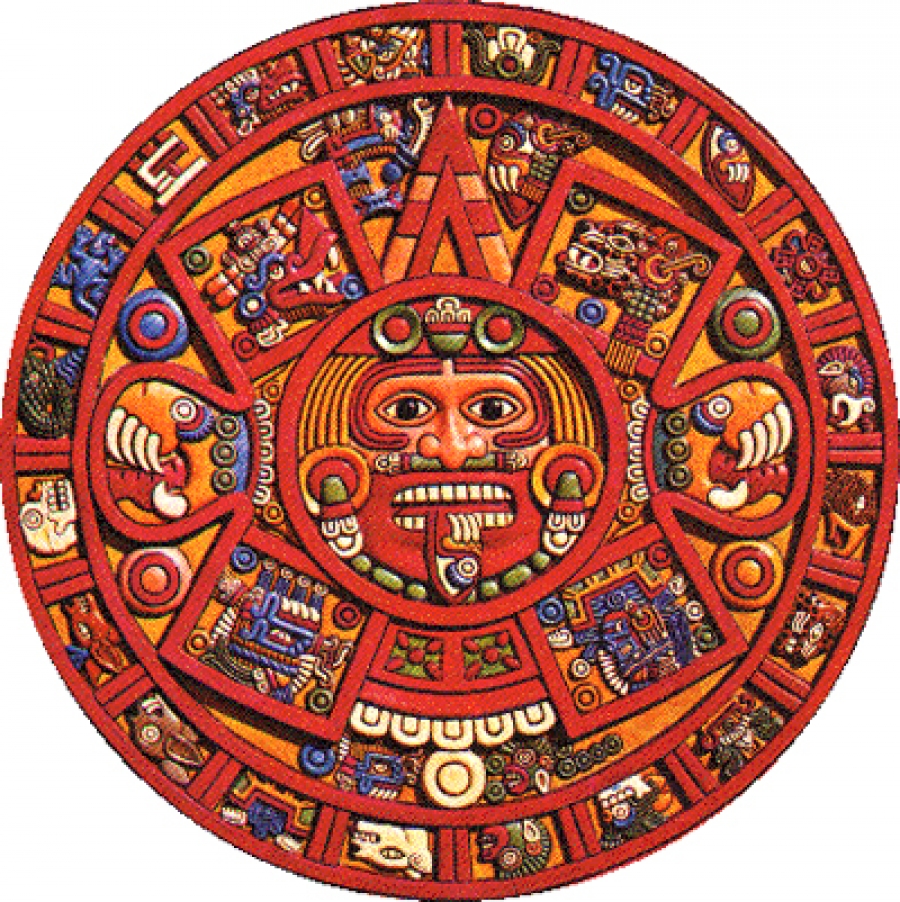 It was after dark and Jayme and I were upstairs in the Dad’s bedroom playing Battleship (the board game), also known as the game that Jayme cheats at.

We had Netflix playing a kids show on the TV, more for background noise then anything else. Both of us were into our game. We first noticed something wrong when the TV flashed and then turned off. We turned it back on and kept playing. Then less then 60 seconds later ALL THE LIGHTS in the house turned off. But it was not just the lights… everything turned off. We had lost all power to the house.

In less then half a second both Battleship game boards and all those wonderful little plastic ships and white and red colored pegs were flying through the air as Jayme jumped from the floor onto the bed (and into Anthony’s arms). In that same half second Anthony wondered “Was the world about to end?

It took a few minutes to calm Jayme down. The first thing we did was to assess if the world was ending or if we just blew a fuse. From the bedroom window we could see downtown and they seemed to still have power. But our area seemed to be joined in our mutual darkness. But that didn’t really matter. Recently Jayme has been displaying a real fear of the dark. So this WAS the end of the world in Jayme’s book.

His fear of the dark is something he has not shown us before. We have talked to all the smart people and they have told us not to worry. Jayme had some serious developmental delays that he picked up while in foster care. So we know we should expect some behaviors that mesh more with a younger child. But the good news is he is catching up.

Jayme’s first reaction was that we needed to go get in the car, not to escape the coming zombie apocalypse or to drive and get Joshua. But purely because car has lights not connected to the Pacific Power grid, he is a smart little kido.

For me the thoughts going through my head were of that scene from Deep Impact. The one when they all know they are going to die and Laura Innes character decides it is  better to wait in the child day care center at her work, because that is where her daughter is most comfortable… as they wait for the planet to be destroyed. So I took her lead and gathered up the flashlights and took Jayme to his room.

Once in his bedroom we crashed on his bed and powered up the flashlights. Jayme decided that to be extra safe we should but some stuff in front of the door, so bad guys can’t get us. We then turned on our iPads and watched Cars 2. Because that is what you do when the world is about to end, right?