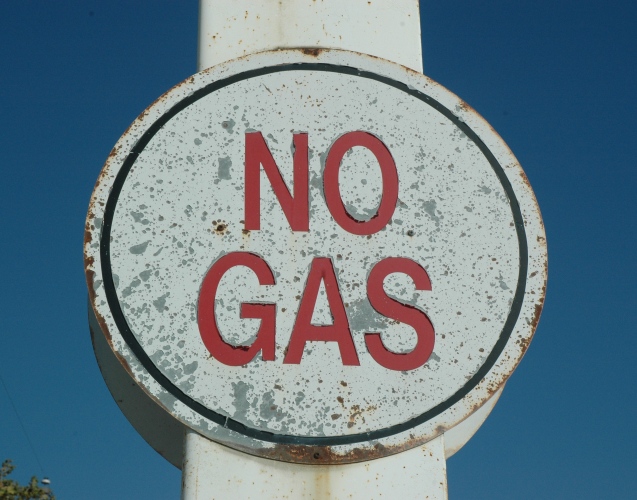 It was a wonderful Friday evening.

After weeks of cleaning the old town house we were about to spend our first free weekend together in our new home, best of all it was Easter weekend and the 6th anniversary of our domestic partnership (10 years total this fall). The weather forecast could not have been better, super cold at night but 70’s and nice during the days.

Anthony stopped off at Fred Meyers and picked up eggs, Easter candy, a new basket for Jayme, 2 different egg dye packs and 2 special movies for the weekend, The Easter Bunny is coming to town and From the Earth to the Moon. Jayme has been into space lately and the whole DVD series was at Wal-Mart for 12 bucks, great box set for some early prep work for our fall visit to Cape Canaveral.

Joshua picked up Jayme early from day care and the two of them arrived home and entered via the garage. They then headed right outside to work in the front yard clearing fallen branches and weeds from the area.

Anthony pulled up in his car and made his way inside with the goodies and groceries via the front door. As he put his key in the lock he noticed that there was a little yellow door hanger. It read “Per your request, the gas has been shut off.”

Now for years now we have impressed into Jayme that adults are supposed to behave like adults in moments of stress. That big boys do not yell. Big boys do not throw things. Big boys do not use bad words. But…. when in the course of human events, it becomes necessary… sometimes, yes sometimes, adults not only can but will lose it.

We had been working every night for a month and were emotionally drained, physically dead exhausted and to became suddenly confronted with the very real fact that the whole family now has to camp in a cursed house without heat and no hot water for the weekend (and possibly longer). It was just to much for us. Jayme cried, Anthony stormed and Joshua yelled. It was not a pretty picture.

What was a pretty picture was how our family recovered and pulled together. A quick call to our “good friends” at a certain Northwest based gas company,  reviled that their customer service center was closed and had been closed for a whole and complete minute. This billion dollar public utility apparently does not work weekends, because clearly no one needs services on the weekend.

But they do have an emergency number, and this being an emergency we called it. We were a bit shocked to find that this Northwest based gas company,  had maned their emergency phone line with Vogons. After speaking with the Vogon on the phone we learned that they had not just switched off the natural gas to the wrong house, as we first suspected. You see we had called them to do just that for our old home. We had asked for our names to be removed at our old house back in February and switched over to our new home. What we found was:

The Vogon on the phone refused to do anything to fix the issue, which we found impossible to believe. In fact the Vogon was so unhelpful it make we wonder if he wasn’t messing with us. He did offer to E-Mail a customer service representative and promised that they would contact us quickly.

Being E-Mail people this gave us new hope and we asked what the E-Mail turn-around time would be, the reply we got was a bit iffy and muffled. We asked if anyone in that department worked on the weekends and he said “I don’t think so”. After I pressed harder he said ‘No”. Which begs the question of HOW IS EMAILING SOMEONE GONE FOR THE WEEKEND HELPFUL IN GETTING OUR SON SOME HEAT TONIGHT!

With ZERO help coming from this Northwest based gas company and there crew of unhelpful Vogons, our family (20+ year, pay on time customers of this Northwest based gas company) switched into full crisis mode and we took quick action. The sun was setting and the house was growing colder and colder. Joshua jumped in the car and headed down the hill to Walmart, to buy some cheap floor heaters. He returned back an hour later with no heaters. He had tried several stores, no one was carrying them, he even tried Home Depot. While he was gone Anthony made a hot dinner and distracted Jayme with TV and warm food.

We told Jayme we were going to have a no heat party and moved Jayme’s bed into our room. We then placed the only little space heater we had onto our room and cranked it to high and turned on the master bedroom heater fan to full. For the next 4 nights this would be our whole world once the sun had set. The three of us all slept in the same room, each of us with double blankets.

Saturday morning we headed down the hill to our old house. The original plan was that we would be handing over the keys today, but we called and pushed off the hand off until Monday. For the weekend at least we would be showering at our old house.

By Monday, a full weekend in the ice cold house has gotten Anthony sick, made Jayme more on edge and made Joshua even bigger nasty grump. Monday was our anniversary, Easter had been overshadowed by the gas issue. We really wanted our anniversary not to be.

We called our Northwest based gas company first thing Monday morning praying that our anniversary would not be spoiled.  Thankfully, the weekday Vogons said would send someone right out…. on Tuesday.

Anniversary canceled, Monday night Anthony and Joshua boiled water on the electric stove and each of us took a 2 inch lukewarm bath in Jayme’s bath tub. Not how we thought we would be spending our anniversary. 2 inch solo bath and a child in our bedroom.

Tuesday, while we were at work they entered our home and turned the gas back on. Our world is back to normal until the next part of the curse kicks in. Until then we are looking into alternative energy sources so we can be ready for the next time a utility company fails us and so we can have hot water during the zombie apocalypse.

PS. If anyone would like to buy a house and has cash, we are willing to make a deal!