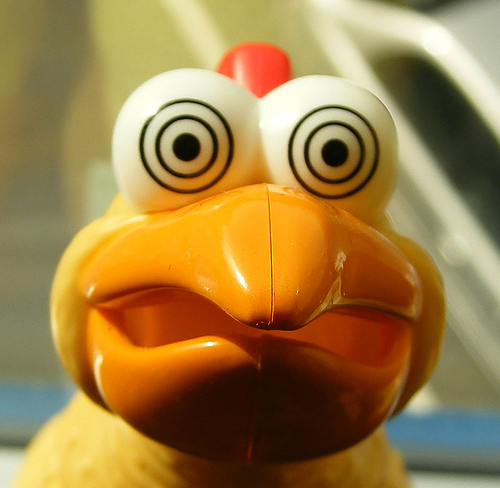 Hoping to not get hit Joshua took to sleeping on the sofa. But he only ended up with something worse. A week after everyone was well Joshua came down with Strep. His Doctor confined him at home for a week. Anthony confined Joshua to his bedroom. Joshua was not allowed to go near the kids or leave his room for 7 days. Jayme helped sterilize the house. Every light switch, doorknob, stair rail, etc. was bathed in disinfectant spray or sanitizer. We were very worried that the kids might get strep and everyone would keep passing back and forth to each other.

The morning after the start of Joshua’s confinement, Gabriel woke covered in spots and white blisters. All over his face, back, arms and legs. Anthony rushed him to urgent care. When the nurse came in she said Chicken Pox and when the Doctor came in he had to get a second opinion because he had never seen it before, but both of them said Chicken Pox. The second Doctor even gave Anthony the “your a liar” look when Anthony stated that Gabe had all of his shots.

They said that there was no magic pill or cream. It would just have to run it course. They advised Anthony to buy some liquid Benadryl to help with the itching.

Anthony dropped Gabe off at home, headed to store and returned with Benadryl, Calamine lotion and hydro-cortisone. We gave Gabe a dose of Benadryl put him down for a nap and then began our second round of home disinfecting.

The next morning, with the exception of a few scratch marks, every last Chicken Pox sore was gone. Anthony has submitted our family for the Noble Prize for finding the cure for Chicken Pox. So we are looking forward to the awards ceremony and the prize money. That or the two Doctors were wrong….