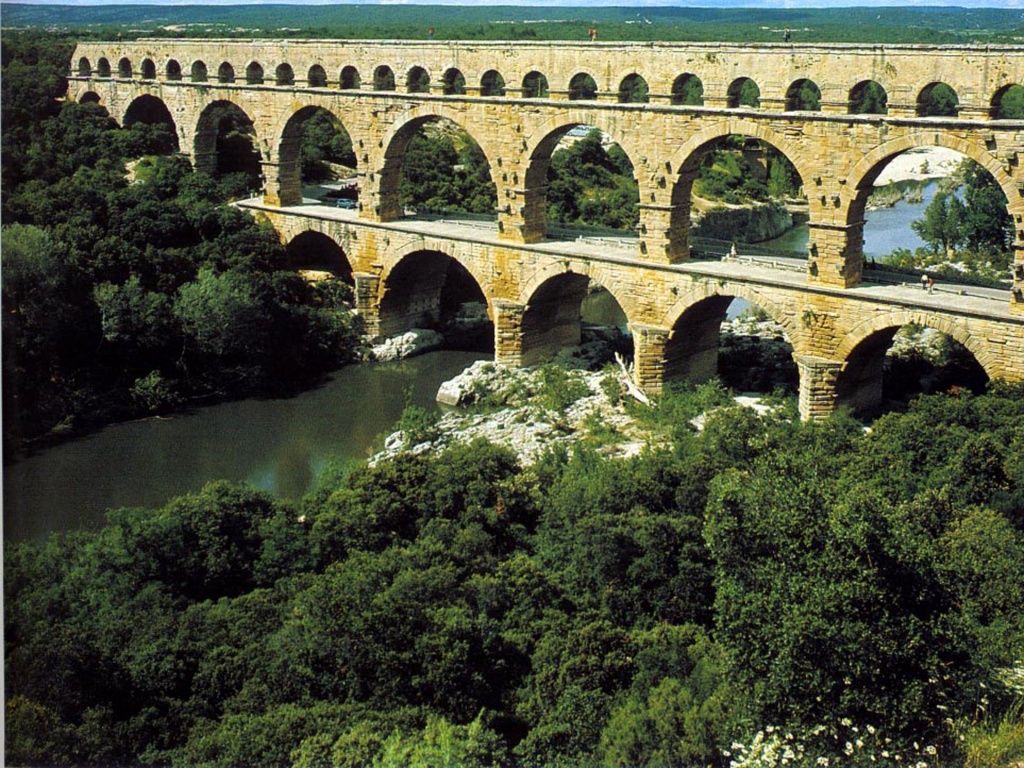 We have slowly been working on bringing our yard up to match our neighbors. But the one big thing that has been the biggest obstacle turned out to be the lack of water. Our property rests under huge pine trees. These trees block most of the rain fall from our property line, and what water does get though is sucked up by the huge pine trees. This has left us with dry, hard acidic soil.

We ran into this problem when we tried to plant some bunch-berry ground cover. Our first attempt ended with half dead plants. The ground was bone dry even after several days of rainfall; the pour plants didn’t stand a chance. So Anthony heavily tilled and improved the soil, replanted and then mulched the top. He then ran the sprinkler hose out to the curb and watered the heck out of the plantings for a week straight. But even now the ground dries up quickly. So a long term solution was needed.

At one time our home was a garden, one of the past owners really took pride in planting flowers and bushes. There are little clues all around the property of its former glory. But the biggest clues are all of the pop up sprinkler heads around the property. The only issue is the sprinkler system doesn’t work. When we moved in we assumed it was dead and would just have to be dug up at some point.

After we removed the spider infested chicken coop, we noticed that when the previous renters built the coop, they did so on top of 2 sprinkler heads. Since the old coop area has been designated for our raspberry garden we knew that the berries would need plenty of water. The idea of using a hose and sprinkler was not a very appealing. Finding these 2 sprinkler heads made us think about trying to resurrect the watering system.

In the back of the house, the main water supply to the irrigation system had been capped off. The PVC pipe line to the water main was broken and discarded carelessly next to the manifold system. But next to back door was a very new looking irrigation system controller, after playing with it for a while we realized that if we could just repair the broken pipe, we might have a working system.

Some other people might measure a project in its length of time to complete, or the total cost. We measure our home projects in the number of trips to Home Depot. Repairing the sprinkler system turned out to be a 5 trip job.

Before we stared we wanted to hook up the lawn hose to the PVC and see if anything would come to life. Our tests showed that the lines did work; we were able to get one of the front yard sprinklers to come to life. But it looks like the manifolds were dead. Some of the motors worked, some just buzzed and they also seemed to be pretty poor shape. So they had to be changed out. This was a bigger job then just fixing one line. So we held off until Sunday to attempt it.

After breakfast, Anthony and Jayme headed down to Home Depot and got our first round of parks. We replaced the main water PVC supply line and added a shut off valve for some extra safety. Then each manifold was cut off and each one replaced with a new one. Joshua came in behind Anthony and Jayme, and began the wiring.

After waiting for all the glue to dry we had our first test. The system is setup into 5 zones. We fired off zone one and all we got was some bubbling out of a single head in the back yard; something is wrong with that line. Luckily it is watering an area we plan to dig up so it was no real loss.

Fired up zone two, nothing happened. Jayme ran all over the front and back yard up he could not find any water. In fact we did not find anything on zone two until later in the day we tried again and part of the hillside opened up. One of the sprinkler heads was broken off and buried.  The PVC was even broken so we made repairs and it appears that zone two is only one sprinkler head. But again, this is an area we plan to dig up and have no need to water at this time.

Fired up zone three, the whole north fence line sputtered to life. This was an area that we really wanted to work, we now can plant some wonderful things along our back fence line and hopefully block a bit of our neighbors yard.

Fired zone four and the back half of the front yard sprang to life. We played with the sprinkler heads and they might have to be replaced. But the line is good! Zone five turned out to be the raspberry garden area and the very front of the front yard. We spend the rest of the day adjusting each of the zones sprayers while Jayme tried to get as wet as possible.

The next weekend we decided to expand the system and cap off the area’s not being used yet. Capping off was easy, but adding the new line was more of a challenge.

Thankfully Joshua had picked up a pick-axe to plant the blueberries, so digging the 30 foot trench took half the time it would have with shovels. It still took us over 2 hours to dig the line and glue up the parts. But it proved to only be a 1 home depot run job.

By dinner time the trench was filled back in, Jayme and Anthony had cleaned and restored our little rock trim on the driveway and the sprinkler system was covering everywhere we wanted. We celebrated with Burgerville for dinner with raspberry shakes.